How Important is Instant-On? 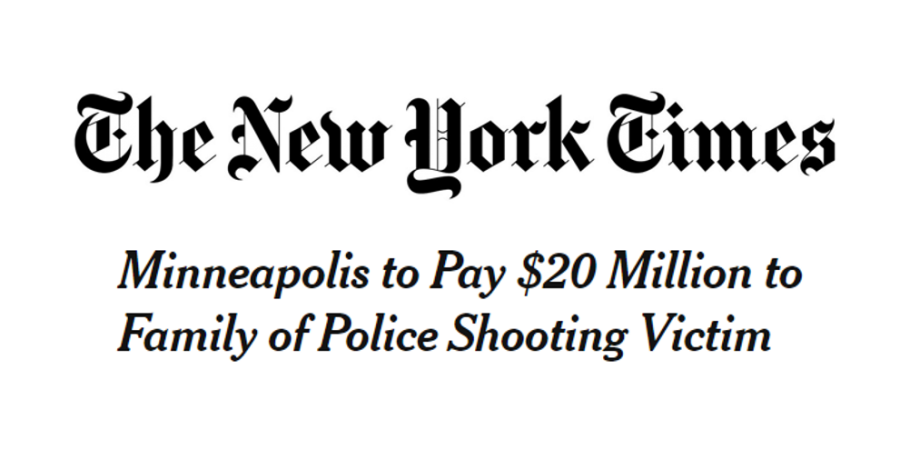 I have discussed in previous Blog entries that our biggest challenge at Viridian with our Weapon Mounted Camera is getting the word out.  Particularly frustrating is encountering lack of knowledge that the solution exists, and for those who become aware of its existence, lack of understanding of even the basic beneficial features.  The simplest of these features to grasp should be our Instant-On technology.

It means just what it says – when a police officer’s firearm is drawn from the holster, the camera automatically begins recording.  This overcomes one of the most prevalent difficulties in the short history of Body Cameras - the failure of involved officers to manually activate the devices in an astounding number of high profile use of force events, including Officer Involved Shootings. This is not always the police officer’s fault.  Activating a camera is unlikely to be forefront on an officer’s mind in a high-stress or quickly developing situation.   Knowing this shortcoming, it is hard to fathom that any law enforcement agency would not at least include a WMC program as a low cost supplement to a BWC program for assurance that, of all things, a gun-drawn encounter will have video evidence captured.  Nevertheless, I suppose a police department has to know the solution exists.  We experienced the most compelling example of a department that could have used Instant-On right in Viridian’s home town. 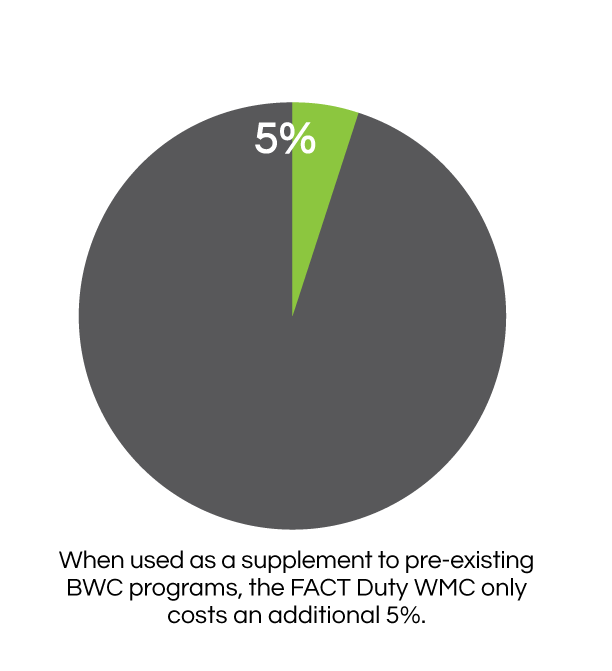 Resolution was reached earlier this year in the most high profile and profound illustration of the importance of Instant-On technology.  This world-known example occurred about a mile from my home and we reference it often.  Justine Damond was a 40-year old yoga instructor living in a very low crime, upper middle class neighborhood in the Lakes area of southwest Minneapolis.  In July 2017, at around 1:00AM, Justine called the Minneapolis police to report what sounded like an assault taking place in the alley behind her home.  Reports are that the police took several minutes to arrive.  Upon arrival, Officers Mohammed Noor and Matthew Harrity slowly drove through the alley with the squad car lights off.  They reported no significant observations, so they prepared to depart the scene.  At that moment, Justine (perhaps impatient that the officers did not arrive as quickly as she wanted or that they did not exit the vehicle), approached the driver’s side of the squad car.  The officers reported hearing a slap or smack on the vehicle and both later testified to having been startled or fearful.  Officer Noor drew his gun and fired across his seated partner through the open driver’s window, striking and killing Justine.

Many controversies about police hiring, training, and procedural practices have arisen in the aftermath.  The development, however, that turned this into a lead national news story was that the body cameras the Minneapolis Police Department and my City of Minneapolis had invested well over $10 million into, were not activated by the officers to capture the incident.  I think it is significant to note that Department policy at the time did not necessarily even require body camera activation in that circumstance.  Of course, regardless, a WMC on the firearms with Instant-On technology would have at least captured the shooting and the full aftermath.

Consequences and fall out.

The Police Chief lost her job in two days after this information came out.  A popular incumbent Mayor was voted out at the next election.  Officer Noor was charged with 2nd Degree Manslaughter and 3rd Degree Murder.  And Justine’s survivor’s sued the City of Minneapolis.  As a former civil litigation attorney, the lawsuit was fascinating to me.  It was a Civil Rights Complaint pled for $50 million.  The main counts of the Civil Rights Complaint were based on Conspiracy to cover up the actions of the officer. These counts were largely based on failure to activate the body cameras, an inaction that, of course, had nothing to do with her tragic death.

WMCs may not have helped Noor, who was convicted this past spring of the counts against him.  But, similar to the conviction of Officer Jason Van Dyke in Chicago in the LaQuan McDonald OIS, at least we would be closer to knowing the whole story.  On the heels of the Damond shooting criminal matter, the civil lawsuit was settled for $20 million, four times the highest previous settlement in a claim against a police department or municipality in the history of the State of Minnesota.  I know from my prior litigation career, that while it is an impossible job to put a value on a human life, the most egregious wrongful death matters have had a typical “value” in the $1-$2 million range.  My analysis is that would be the expected resolution amount for even an adverse liability shooting like the Damond tragedy.  With the conspiracy counts based on failure to activate the BWCs, however, the case value escalated to well over 10 times that – and incredibly, more than the City of Minneapolis paid for the entire BWC program.   Instant-On activated Weapon Mounted Cameras (even if they did not provide significant additional clarity for a shooting that would have occurred within seconds of activation would have at least overcome the reliance on officer discretion to activate the BWCs and been a strong defense against any notion of conspiracy.  Our quotation to the City of Minneapolis for Weapon-Mounted Cameras would be about $600,000, about 3% of $20 million and about 5% of the $12 million the City paid for the BWC program.