New C Series offerings include the C5™, C5L ™, CTL ™ and CTL+ ™, all compatible with Viridian’s SafeCharge system. The original lineup includes two of the best light-only products in Viridian’s history, a nice compliment to the laser options that put Viridian on the map. These new products offer excellent performance and an innovative, effective recharge process to guarantee law enforcement, military and civilians are charged up and ready for the field.

The SafeCharge system allows Viridian accessories to be charged in any location, ensuring maximum battery longevity. The connection is simple and the SafeCharge will automatically wake up, charge the accessory and then shut down. This eliminates the need to manually start or stop the charger or worry about optimal battery performance. Each full charge of the SafeCharge allows a Viridian C Series accessory to be charged five times.

“We’ve taken the iconic C Series and created an entire new line of rechargeable laser systems to perform when you need them most,” said Viridian President and CEO, Brian Hedeen. “When the gun is drawn from a holster, the light/laser is on. After introducing the revolutionary green laser sights almost 20 years ago, we know human eyes see green better. We’re thrilled to offer our internal SafeCharge system to ensure our customers are ready to take charge in any given situation.” 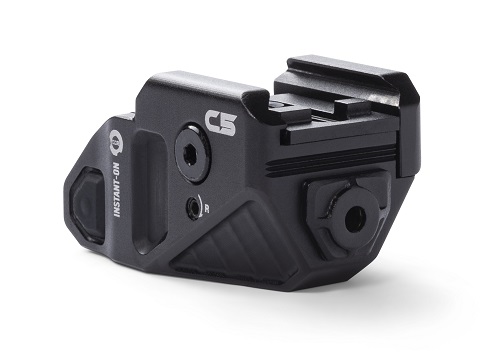 With a smaller size profile and a host of new features, the all-new C5 is officially reintroduced as the best pistol laser ever built. The tiny C5 packs in the industry-leading features you expect from Viridian. With a MSRP $149.00 and weighing in at under 2oz, the C5 fits perfectly between your firearm’s muzzle and trigger guard. 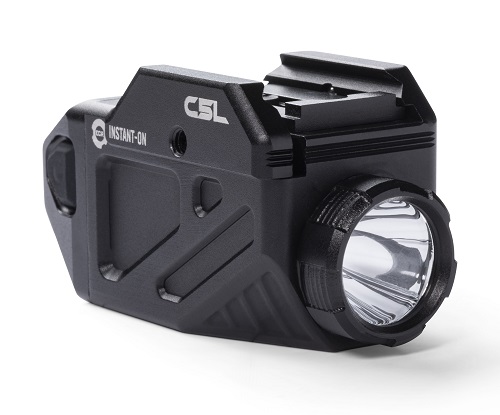 The C5L started it all as the first ever compact green laser sight. Loaded with features that place it as the leader of the pack once again, the all-new accessory is back and better than ever. Maintaining a small footprint with a MSRP of $229, the classic C5L continues to usher in a new era of visibility.

The CTL: Tiny but Mighty 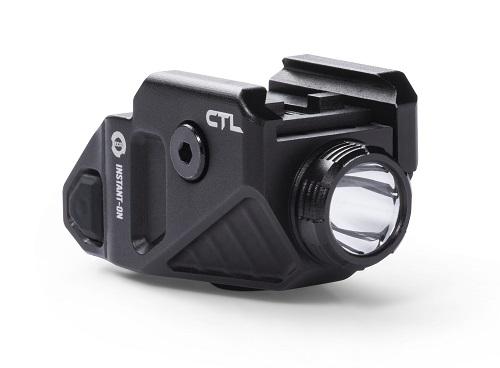 The new CTL is the smallest, most versatile weapon light on the market. It boasts a 525-lumen peak output, 60 minutes of run time and weighs in at 1.73oz. With a MSRP of $109, this small yet strong laser is a force to be reckoned with.

The CTL+: Where Performance Meets Functionality 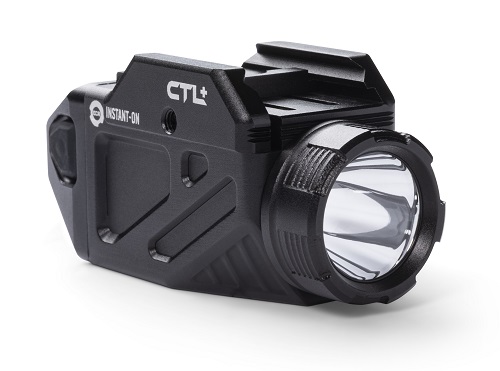 As the most powerful weapon light ever built by Viridian, the CTL+ represents the ideal blend of performance and functionality. Kicking out 1,100 blinding lumens and up to 60 minutes of run time, the CTL+ is capable of handling any of your low light situations. MSRP $149

About Viridian Weapon Technologies
Headquartered in Minneapolis, Minnesota, Viridian Weapon Technologies is devoted to applying cutting-edge technology to design compact, powerful self-defense products for the civilian, military and law enforcement markets. Viridian is the leader in weapon-mounted technology and responsible for a number of firearm accuracy, transparency, and ease-of-use innovations including green and red laser sights, LED weapon-mounted illuminators, gun cameras and several shooting accessories. Viridian products are designed and built in the USA. More information is available at ViridianWeaponTech.com.