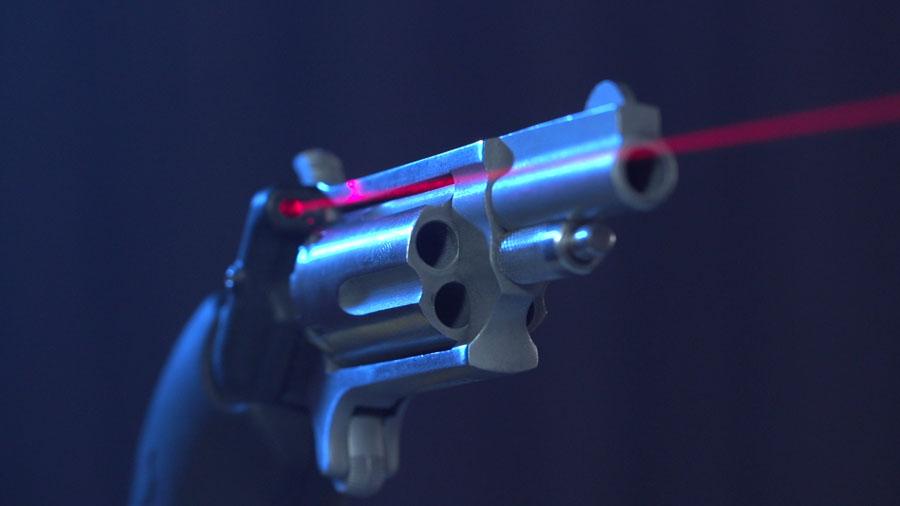 MINNEAPOLIS, Minn. – July 8, 2020 – Viridian Weapon Technologies is proud to announce a partnership with North American Arms that kicks off with a Grip Laser for the NAA-PUG-D and all other NAA .22 Mag revolvers. Viridian continues to be the leader in weapon-mounted technology by offering the most gun-specific lights, lasers, cameras and accessories for the most popular firearm brands.

Viridian Grip Lasers for North American Arms revolvers boast a simple, yet intuitive design and activate automatically when the user grips the handgun. Each option has an MSRP of $199.00, is designed to fit all magnum frame revolvers and features a highly-visible red laser for rapid target acquisition. The grip lasers are easy to install and adjust. Viridian grip lasers increase comfort and improve the ability to accurately shoot the firearm thanks to a rubber over-molded design. Each Grip Laser also features an industry-best seven-year limited warranty.

“Adding firearm-specific Grip Lasers to our revolvers is great,” said North American Arms Sales Manager Jessica Jarvis. “Now North American Arms owners and future owners get increased performance across all .22 Mag Revolvers. We’re also excited for what’s coming in the very near future. We look forward to a long partnership with Viridian and think our fans and self-defense enthusiasts everywhere will benefit as well.”

The PUG-D is a small-framed revolver chambered in .22 Magnum and designed for self defense. This 5-shot capacity wheel-gun offers the ultimate in concealability and performance. It has been a popular choice for on and off-body carry for years. The addition of a reliable, highly-visible laser as part of the grip increases effectiveness in multiple situations. North American Arms also has several other .22 Mag revolvers compatible with the new Viridian Grip lasers for the ultimate in compatible upgrades.

“North American Arms has carved out an area of expertise unparalleled in this industry,” said Viridian President and CEO Brian Hedeen. “Partnering with the brand and team over there just makes sense. The Grip Laser for the PUG-D is a great start and there are some very exciting additions coming in the near future.”

The Grip Lasers for North American Arms firearms can be found at ViridianWeaponTech.com and are currently in stock.