Message from our President 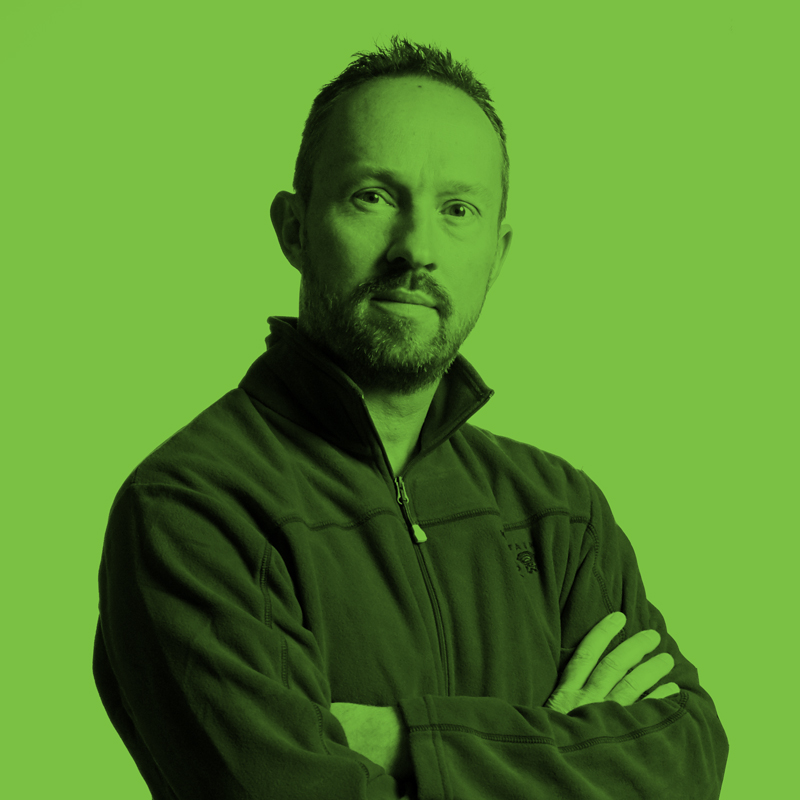 Thank you for taking a moment to learn about Gun Cameras.

Viridian Gun Cameras were born in August 2014, when Officer, Darren Wilson, was involved in an officer-involved shooting resulting in the death of Michael Brown in Ferguson, Missouri. We noted the news coverage of the ensuing community unrest.

In the following months, we observed that much of the controversy associated with officer involved shootings was the disagreement by parties on what actually happened. Other evidentiary devices were sometimes helpful in assessing use of force events but also continued to show limitations on activation and viewpoint. It became obvious to us that cameras were needed on officers’ guns and that our patented INSTANT-ON® activation was necessary to overcome these shortcomings that often raise more questions than they answer in these tragic events.

At Viridian, we had already been manufacturing cutting edge accessories for firearms for a decade. The idea to use our technology to attach a camera to a firearm was inevitable and our duty to the brave members of law enforcement and the communities they serve.

We are proud, humbled and honored to work with law enforcement agency customers to introduce and implement our evidentiary solution for transparency and risk management. No product will ever eliminate all potential controversy with the significant tragedy of an officer involved shooting, but the evidence provided by Gun Cameras will at least mitigate some of the mistrust that occurs when the parties do not know the facts.

We believe that Gun Cameras are the ultimate transparency tool. I encourage you to explore and learn all you can about the Weapon Mounted Camera solution and please help us spread the news.