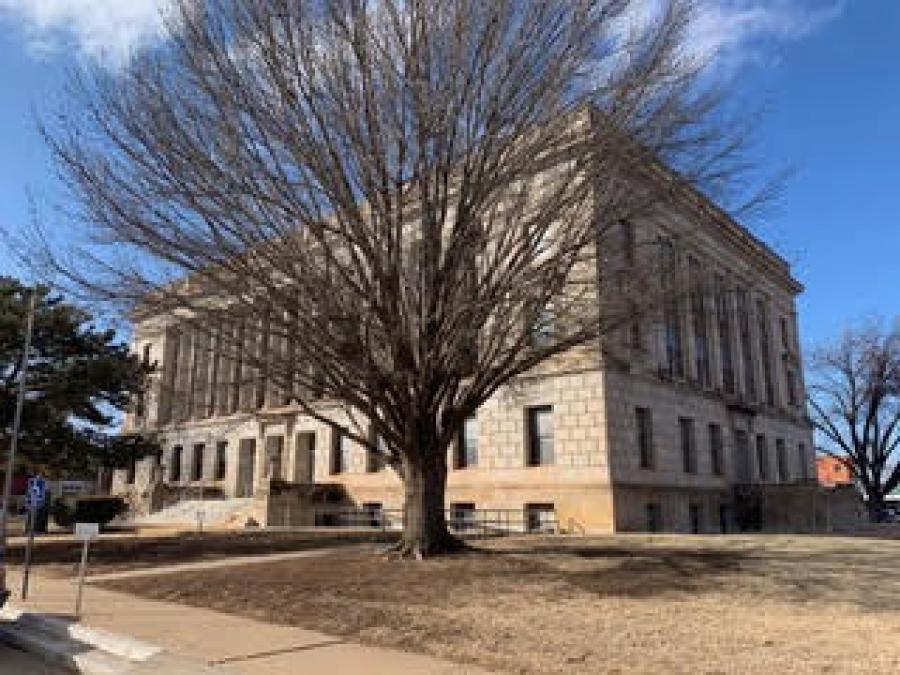 MINNEAPOLIS, MN – February 13, 2020 – The Viridian Weapon-Mounted Camera (WMC™) provided the key evidence today in the Wilbarger County, Texas trial of Walter Orellana for unlawful deadly force against a police officer. Viridian officials attended the trial where prosecution evidence was presented of the April 2019 incident in which Vernon, Texas Police Corporal T.J. Session was shot by Orellana while conducting a felony arrest warrant.

Session returned fire in the incident.

The Vernon Police Department had previously deployed Weapon-Mounted Cameras (WMCs) for all of its officers, and the Viridian WMC on Session’s firearm captured the incident. This video and audio footage was presented to the Wilbarger County jury on the first day of trial.

The dramatic evidence admitted from the WMC showed the defendant grabbing and pointing a sawed-off shotgun at the police officer during an exchange of gun fire. The jury viewed the detailed 1080HD quality video obtained from the unobstructed view of the officer’s firearm. One compelling moment was when the prosecution asked the officer involved to show the jury his duty firearm to display the WMC and demonstrate its Instant-On capability.

“It was vital that the Vernon PD had this evidentiary tool to provide the answers crucial to determining what happened in this unfortunate incident,” said Viridian General Counsel, Matthew Plowman. “This trial perfectly illustrates why Weapon Mounted Cameras are critical in police officer Use of Force incidents for agencies and municipal officials to allow the courts to determine the facts.”

Viridian President and CEO Brian Hedeen said, “This is a historic event. This is the first Officer Involved Shooting in the world to be captured by a gun camera. We solute the heroic actions of Corporal T.J. Session, the other Vernon PD officers and all police officers across the country.”

Session’s testimony concluded the witness portion of the trial. The case is expected to be submitted for jury deliberation following closing statements.

Viridian General Counsel, Matthew Plowman, can be reached at 763-406-7808 for any inquiries regarding this case and the use of WMCs as evidence. More information on FACT Duty WMCs can be found at ViridianWeaponTech.com/FACT-Duty-Learn-More.