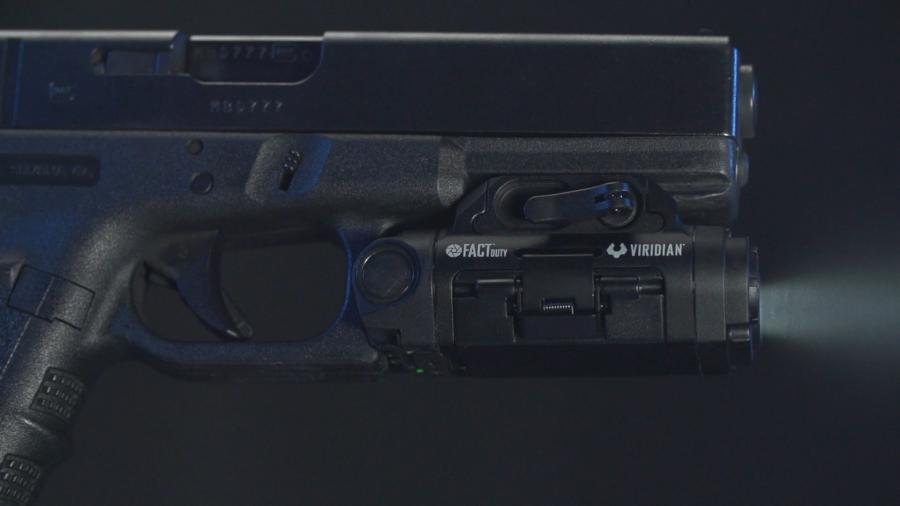 As General Counsel of Viridian Weapon Technologies, I am very proud to be part of the development of our Weapon Mounted Camera. Because this product and technology is so intertwined with laws and government, I will be regularly posting this Blog to address legal and political items associated with WMCs and the impact of mobile recording evidentiary technology on current events.

In just a few short years, body cameras have become a household word and a standard part of law enforcement discussion. We are feverishly getting the word out about the WMC as part of the solution, as a supplement or alternative to body cameras. We believe that WMCs will shortly join BWCs as a standard part of law enforcement discussion associated with the threat faced by any and all police departments of all sizes and locations facing the potential of an officer involved shooting.

Many of the reasons why a WMC makes sense will be discussed in upcoming Blog entries, but here is a summery of what makes the WMC an essential part of any police agency’s risk management platform:

1. Instant-On® Technology – Our proprietary technology has been in use with our existing products for several years to automatically activate a firearm accessory when it is drawn from the holster. We have now applied this technology to our WMC.

One of the issues with BWCs deployed, as we have seen in several high profile officer involved shooting events, is that the BWC was often not activated by the officer. Rather than having to count on a police officer to determine whether to activate the BWC in a high stress situation and to properly execute activation, the WMC does not rely on the officer’s discretion. When the gun is removed from the holster, it is recording.

This feature alone makes the WMC a worthwhile acquisition. A municipality cannot afford the significant investment of a BWC program and then fail to capture video from the most significant exposure it faces - likely one of the main reasons the municpality invested in the technology in the first place. It has happened to many municipalities and it normally does not end well.

2. Unobstructed View – An inherent obstacle with BWCs is that from the typical placement on the chest of the officer, the view from the BWC outward is blocked when an officer draws the firearm and enters a typical shooting stance. Likewise, many BWC views are blocked by cover the officer seeks, others at the scene, or can easily become dislodged during a struggle.

A WMC is positioned at the muzzle of the firearm so it captures the view outward from the end of the firearm, generally where the officer is looking when the gun is drawn. This gives the best opportunity for an unobstructed view of what the officer saw and what the subject in the encounter is doing at the critical moments. BWCs are effective for capturing the general actions of people in a police encounter, but are not a tool designed for capturing a shooting incident. WMCs are designed for this purpose.

3. Minimal Cost and Simple Implementation – WMCs only record data on the comparatively rare occasions when the officer’s gun is drawn. This results in just a fraction of the data generated by BWCs which typically record all encounters. All of that BWC data has to be managed and stored, which is why BWCs normally require long-term commitments involving software subscriptions and cloud storage options. Data obtained from WMCs can be extracted, managed, and stored in an agency’s existing evidence and data management platform.

Likewise, a WMC requires minimal training. The device is compatible and fits with existing duty firearms and holsters, taking the profile of the most commonly used weapon lights on the market. Unlike BWCs, officers do not require extensive training on when to activate and deactivate the device or require a complicated process to extract the comparatively miniscule volume of data.

Throughout our blog entries, these WMC advantages and themes will be frequently and repeatedly featured. Nothing about the WMC and its advantages is complicated. Our marketing tagline is that in an OIS, a WMC (for a minimal cost as a supplement or alternative to BWCs) is the best tool to determine what really happened. Very soon, WMCs will join BWCs as a household word in policing. We look forward to having you join us on that journey. 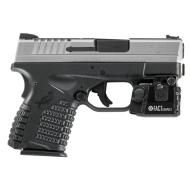